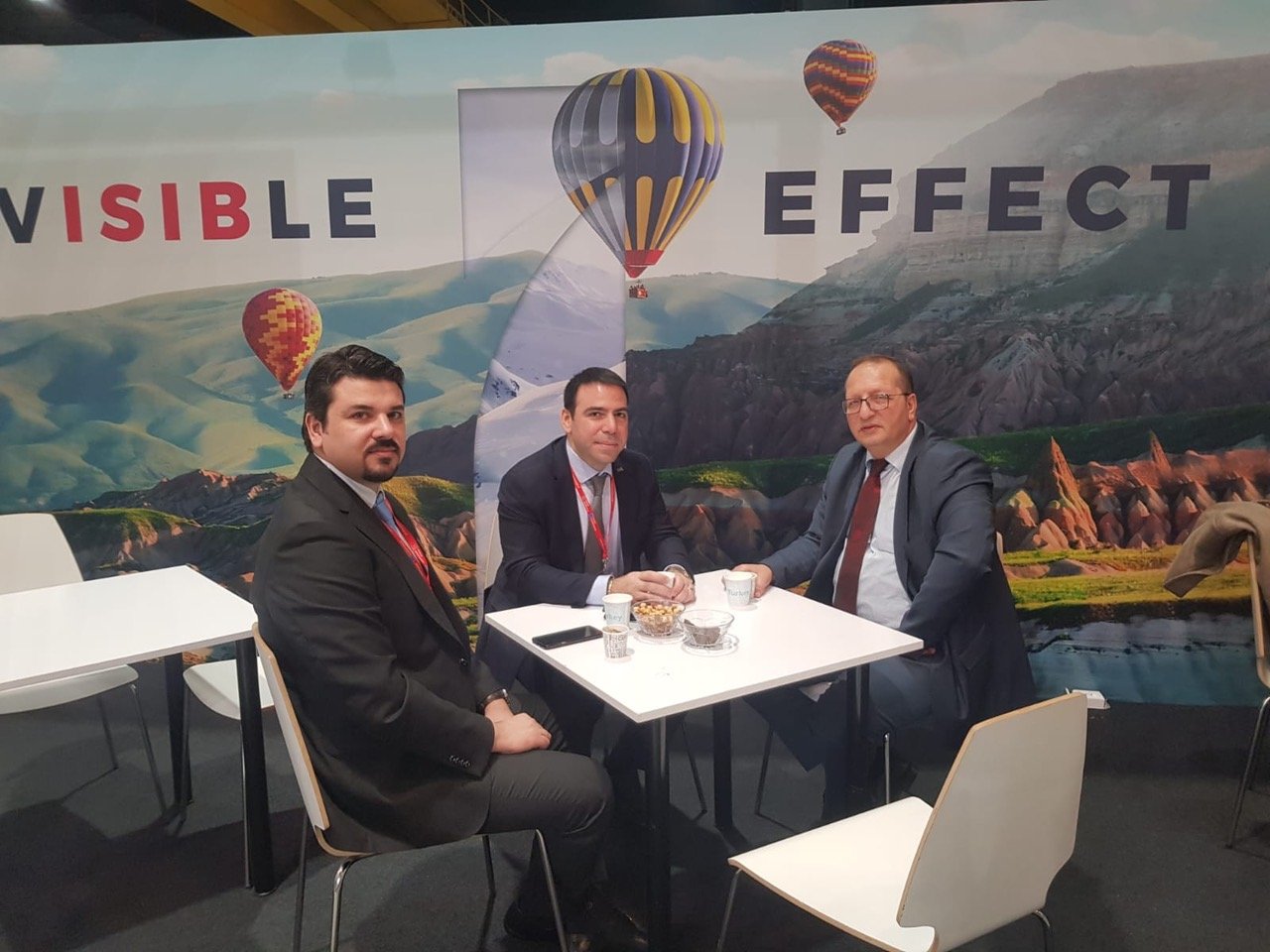 İSİB had a 30m 2 Information Booth during the fair, which was attended by 185 companies trading air conditioners and ventilation equipment. Turkish companies attending the fair held their meetings at İSİB’s booth.

Mr. Atilla Kızılarslan, First Trade Counsellor to Warsaw, visited İSİB’s information booth and was informed by the company officials. While İSİB’s booth was acclaimed by the domestic and international visitors, the participants also highlighted the fact that the organization contributed positively to the prestige and image of Turkish HVAC&R sector.

Mr. Ayk Serdar Didonyan, Member of İSİB Board of Supervisors and Head of the İSİB Delegation to Warsaw, made the following remarks on the fair: “Poland is one of the most productive countries in Eastern Europe with a growth rate of 4%. On the other hand, it has a better balance of indebtedness compared to other countries. Funds provided by the EU are utilized for investments. Their economic model prioritizes agriculture, which, in turn, means a higher added value for the country. While industrial cooling is significant for agriculture, construction sector is also a notable area for HVAC&R products. Ventilation in Poland is mainly discussed within the scope of internal air quality. There is even an association devoted to this topic. Our principal aim in attending this fair was to further the bilateral trade relations between Poland and Turkey in HVAC&R sector. In this sense, the fair has been very successful. We conducted productive meetings to strengthen our cooperation.”

14 panels were organized, and 66 speeches were delivered as part of the fair. These panels and speeches mainly focused on the newest applications in technology and design. Engineering students from 16 universities located in different cities in Poland also visited the fair.

During the Gala Dinner of the event organized on March 3 rd , 2020, Tuesday, DELTA and PASCAL 2020 awards were also presented. İSİB was among the organizations mentioned during the Welcoming speech.

The organizer of the event, Mr. Tomasz Trusewicz, Director of Polish Ventilation Association, stated that the trade relations between Turkey and Poland gained a new momentum following the visit of the Trade Delegation in 2019. Mr. Trusewich underlined his belief that the trade relations between the two countries will get better in the years to come.