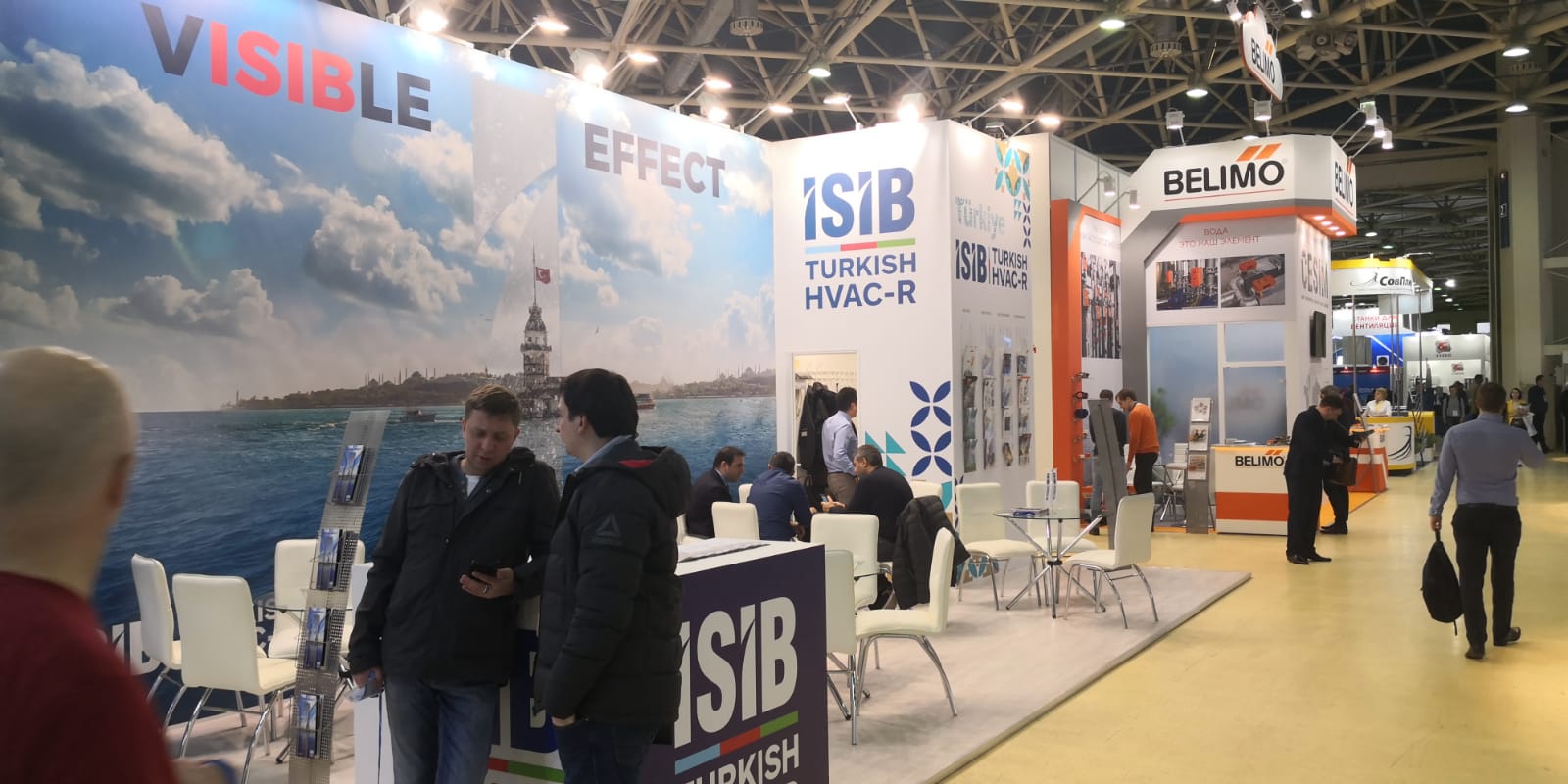 İSİB had an information booth at the Climate World, which is the biggest cooling and ventilation fair in Russia. İSİB used the opportunity to showcase the strengths and remarkable features of the Turkish HVAC&R sector. The fair took place for the 16th time this year, and the Turkish companies attending the fair used İSİB’s information booth for holding meetings. İSİB also promoted the Turkish HVAC&R sector with advertisements throughout the fair.


Russia is the 11th biggest importer of HVAC&R products in the World. Among the countries where Turkey exports HVAC&R products, Russia currently ranks 7th.